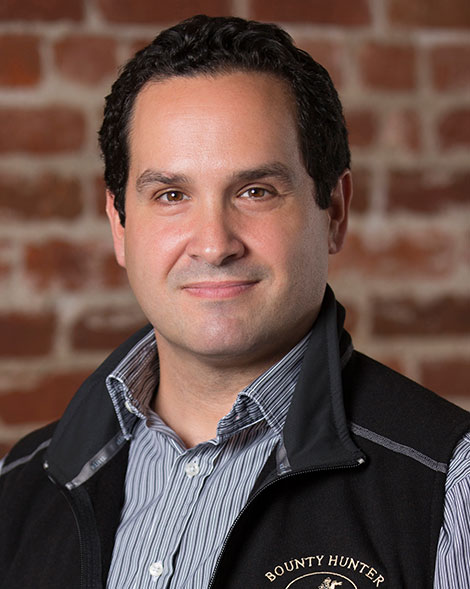 That's a tough one!

I grew up in the suburbs of Phoenix but traded the desert inferno for Northern California fog in 1993 with the goal of attending U.C. Berkeley. There, I studied Political Science with an eye on becoming a lawyer…or spy. Thankfully, I came to my senses and earned an Art Degree from San Francisco State University, rendering me virtually unemployable. I spent the next decade or so discovering wine and working as a studio manager and professional food & packaging photographer in San Francisco. But, something was missing…

Eventually I wandered into a culinary school where I discovered almost everything I “knew” about wine was wrong. After completing an intensive sommelier training program, and passing both the Court of Master Sommeliers Introductory and Certified Sommelier exams, I went to work in the wine world. In addition to waiting tables and wine retail, I've held a few other titles: Wine Director, Brand Ambassador, Sommelier, and Beverage Director, working for the Michael Mina Group, Mourad and most recently, Jardiniere. Sommelier is the title of which I'm most proud.

Carpe diem, carpe canis, carpe vinum. My wife and I moved to Napa in 2016 with our Rhodesian Ridgeback, Race. We love it here in wine country and happily drink our favorite fermented grape juice on the porch while Race chews a marrow bone. I'm very proud to share some of what makes Napa Valley special with you, as your Wine Scout and personal Sommelier. I'm at your service.